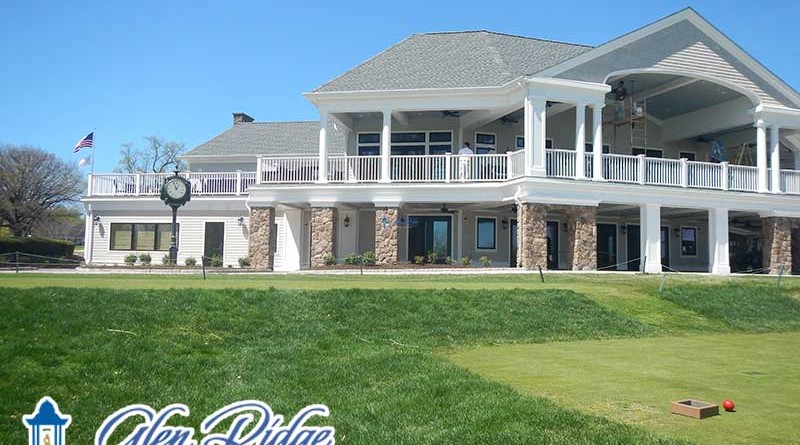 Glen Ridge was founded by 14 charter members at the residence of Mr. John W. Stewart on October 10, 1894. They set initiation fees at $1.00 and annual dues at $3.00. The Club was one of the first forty golf clubs in the United States and is believed to be the fourth in New Jersey.

Parrett provided a number of Aluminum Clad Doors with Pine interiors. The four panel bifold was 144” wide and featured oil-rubbed bronze handles with flushbolts. The (3) three panel bifolds were 96” wide and added a multpoint locking handleset, allowing the unit to be operated similar to a standard single swing door. In all units the panels slid to one direction and featured ADA low profile sills. 2-1/4” thick panels were utilized to achieve the greatest possible stability in operation. Parrett is very proud to become a part of the history of the Glen Ridge Country Club. 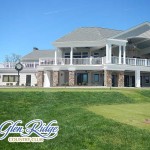 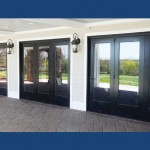