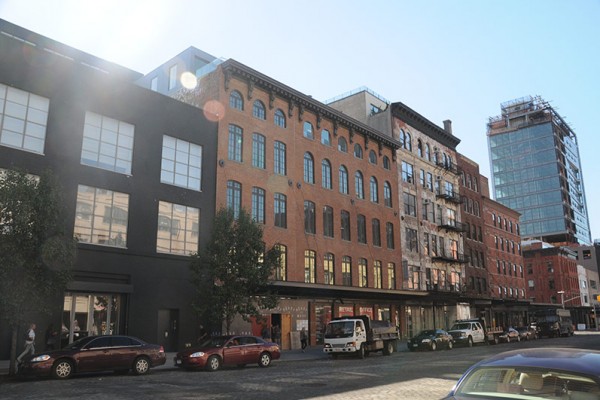 Parrett Windows & Doors was proud to supply the factory finished wood outswing casements and transoms for the 418 West 14th Street project. The windows were made to exacting specifications to ensure the historical integrity of the site will be maintained for generations to come.

The Meatpacking District is a neighborhood in the New York City borough of Manhattan which runs roughly from West 14th Street south to Gansevoort Street, and from the Hudson River east to Hudson Street. In 1900, the Gansevoort Market was home to 250 packing plants and slaughterhouses, and by the 1930’s produced the nation’s third-largest volume of dressed meets. By 2003 only 35 of these remained in the area.

In September of 2003, after three years of lobbying by the Greenwich Village Society for Historic Preservation, the New York City Landmarks Preservation Commission (LPC) established the Gansevoort Market Historic District. In 2007, the New York State Parks Commissioner approved adding the entire Meatpacking District to the New York State and National Registers of Historic Places. The district was listed with 140 buildings, two structures, and one other site included. 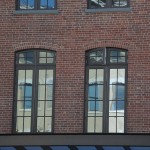 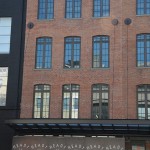 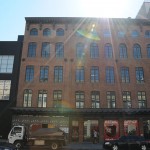 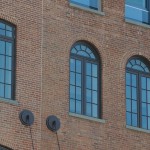 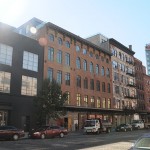