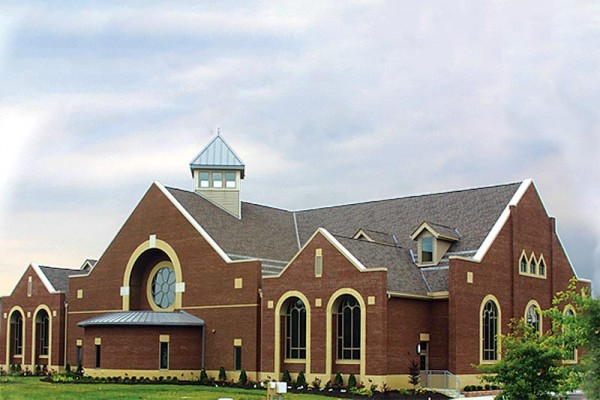 Saint John Neumann Church of Sunbury, Ohio has transformed through many relocations and expansions as the church has grown over the years. It was initially founded in 1977 as a mission of St. Paul’s Parish in Westerville, OH. The first mass was held at an American Legion in Sunbury and within five weeks a larger location needed to be found.

Construction for the current church began in 2003 with the dedication one year later. In 2013 an expansion was undertaken to double the size of the church, adding beauty and symmetry. A Eucharistic Adoration Chapel was also added. The Saint John Neumann Church is now home to over 1,650 families in the Sunbury area.

Parrett provided (10) factory-mulled aluminum clad direct set windows for this project. These windows were designed to fit both existing and new stained glass, which was all installed into the windows at the jobsite. Parrett custom tailored the design, fabrication, and shipment of the parts and pieces of the windows to assure an efficient and quality installation. Tempered Low E glass was utilized by Parrett to protect the intricate stained glass. These large units were each approximately 8 ft wide x 12 ft tall. 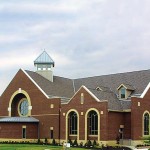 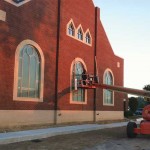 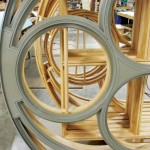 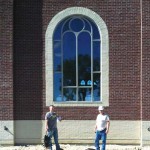 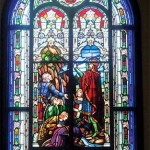