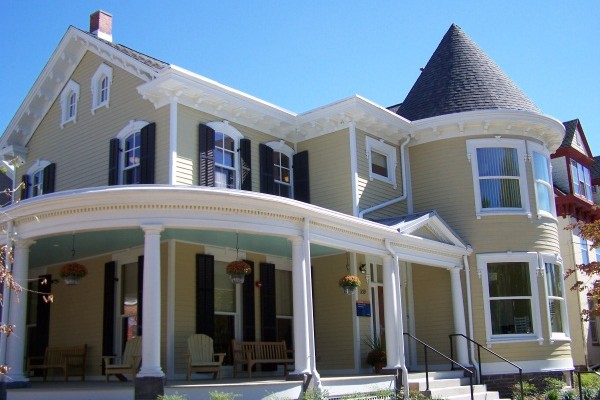 Parrett was proud to provide historically replicated windows for Gettysburg College, a private, four-year liberal arts college founded in 1832. Gettysburg has a prominent place in U.S. history, being the staging ground for one of the largest battles in the Civil War, as well as the historic Abraham Lincoln delivered speech commonly referred to as the “Gettysburg Address.”

This house was built in 1869 for the family of Col. Charles H. Buehler. Originally this house was built in the style of Italianate but was later modified between 1888-1891 with the addition of the round tower and other renovations to reflect the current Queen Anne style. In 1958, the house began to be used by the Theta Chi fraternity. The property was not well maintained, culminating in the house being uninhabited for some time due to the damage that occurred. In disrepair, Gettysburg College began the process of restoring the home, focusing on the exterior restoration first. 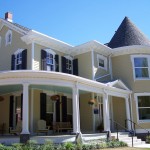 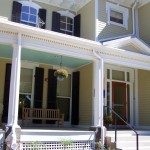 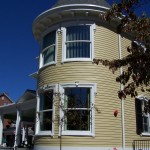 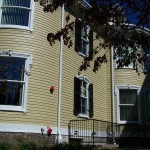 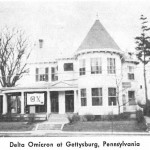